The origin of birthstones 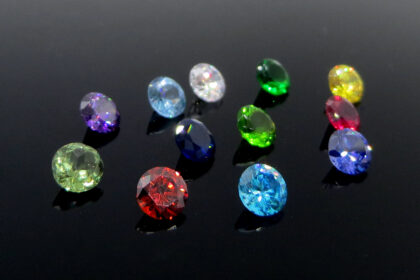 Ever wondered where birthstones started?

For the answer we have to go back in time, to the 13th century to be exact.

Alfonso X the Learned (1221 – 1284 AD) composed the first major work on astrology and gemstones. His principal objective was to demonstrate the connection of gemstones to celestial bodies. He used astrological tables based on Arabic translations, which became the standard of Europe.

Alfonso classed gems by colour and placed each under the twelve zodiac signs. In an extensively illustrated work, he examined the properties, uses and medicinal virtues for each stone and paid particular attention on how these virtues were influenced by the planets and stars.

To this day, his writings serve as a model for the connection between gems and astrological signs.

In our next article, we will delve deeper into how birthstones evolved in different parts of the world.

What you can read next

Caring for your jewellery